Cryptocurrencies and Blockchain are the hottest topics nowadays and there are a ton of new services with those technologies coming up every day trying to disrupt the traditional businesses. If we look at the core of what these techs trying to solve, all will point to the “centralization” problems and I would like to propose the idea to solve one.

As a mobile developer, the closest thing that is centralized and sometimes can cause the problem is the App Store. This problem can happen to our users as well as us as app publishers. Look at these examples.

My phone has lost access to thousands of dollars of apps on @GooglePlay. I had just bought LOTR 4K and can't finish it. My @googledrive data is completely gone. I can't access my @YouTube channel. The worst of all is losing access to my @gmail address of over 15 years.

Wow. I'm literally stunned. Apple just doubled down on their rejection of HEY's ability to provide bug fixes and new features, unless we submit to their outrageous demand of 15-30% of our revenue. Even worse: We're told that unless we comply, they'll REMOVE THE APP.

David could not publish his app because he did not follow Apple's demand.

To summarize, these are the problems:

My idea is to create a Decentralized App Store to replace Google Play Store, Steam, or any centralized software and game store using blockchain and its decentralized strength to let publisher and user interact directly through a smart contract. Here is how it works from user perspective:

Let’s look at how the idea works from publisher perspective:

APP token is utility token of this Decentralized App Store

If you want your app to be on top of the list, put more APP tokens. Once users flock in to purchase your app, your reward will be drained out and hence back to the same as other apps. Repeat when you want your app to be on top again. Anyone can also put APP tokens in the pool to help out the publisher and get back more app’s gov tokens to vote in some app important decisions. I call this mechanism “Automated Advertisement Maker” :D 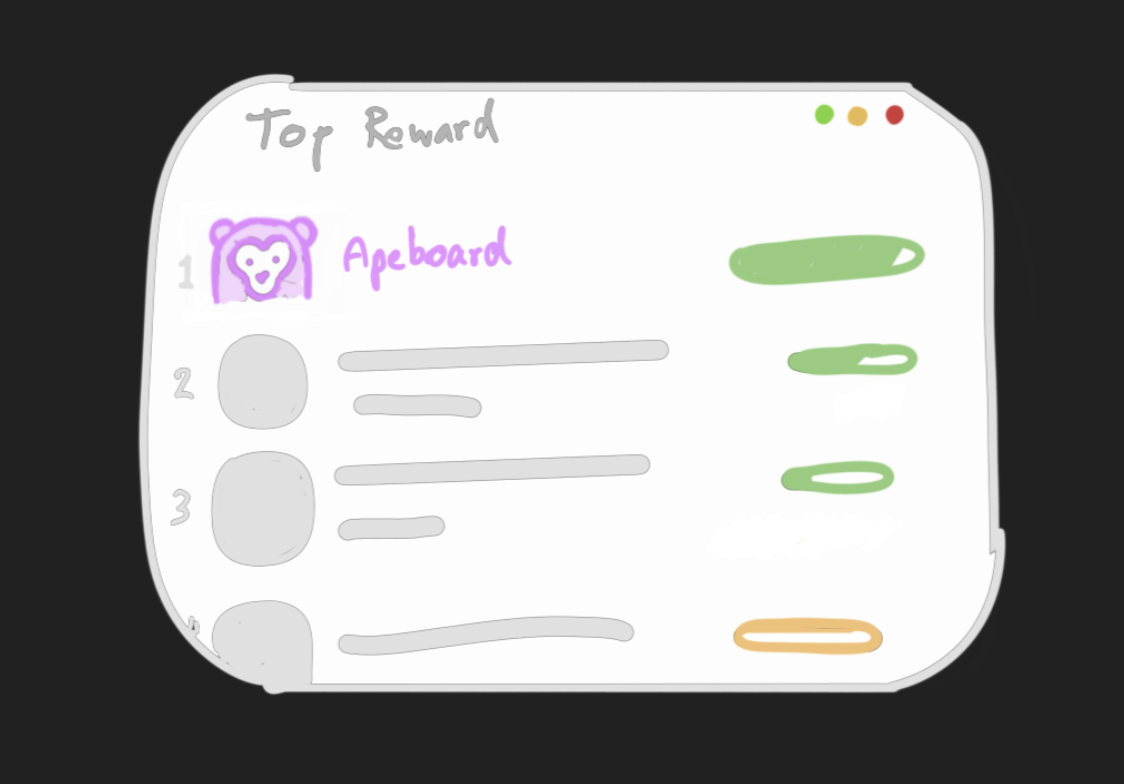 So how does the user claim the reward? Let’s think about what does the publisher wants from the users after their purchase. It is the feedback. Feedback or review is an important aspect of any app store to let developers know how to improve their products and let other users know before they decide to purchase. With this reward mechanism, we can encourage the users to give feedback and get the reward in return (which can be sold at the exchange to get the real money back).

The idea is still far from perfect and there are still a lot of aspects that I have not thought about but I believe that this can be the future of how we distribute our piece of software. Let me know if you like this idea.